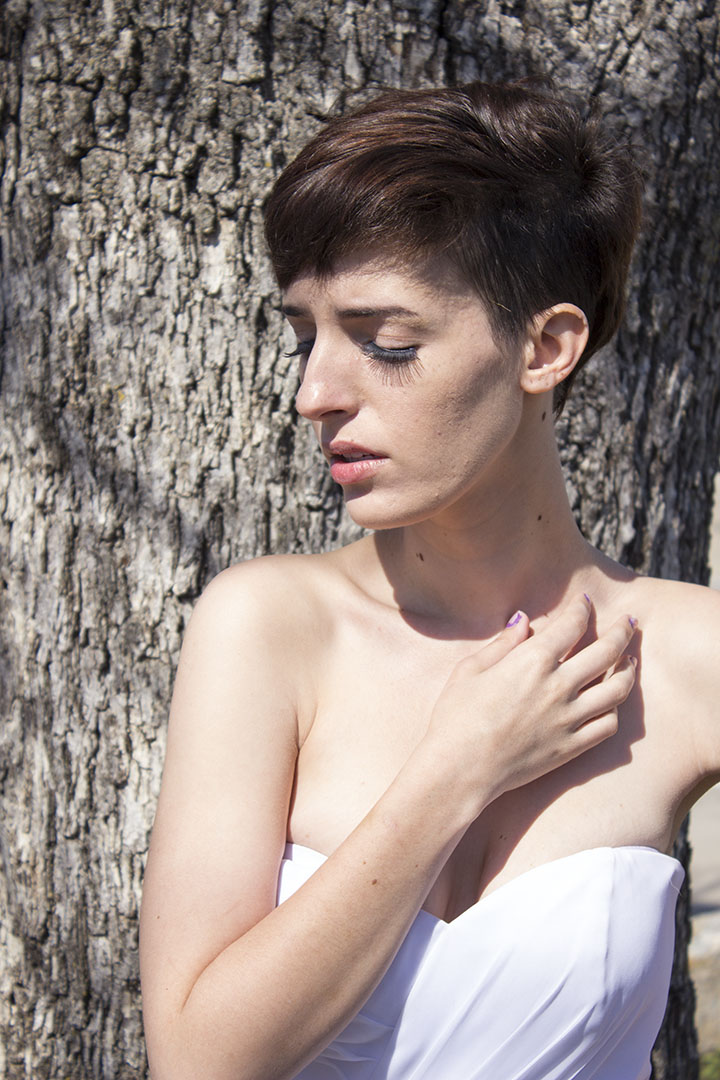 The Crashing of Heaven and Hell

Why, hello there! Excuse me if I seem a little tired for I’ve just been on an amazing journey where I rode on Hell’s wicked roller coaster, flew with angels in heaven, shopped in a futuristic mall in the shape of a crystalline horse, ran from a giant three headed dog on a hover board, met some fascinating creatures, and got involved in some conflicts between the Gods in Dennis Spielman’s book, The Crashing of Heaven and Hell. It was so beautiful, yet terrible, to see the crashed islands of Heaven and Hell naked on the planet’s surface. To blurt out how and why would be a great insult to everyone involved. To be truly enlightened, or entertained if you’re an Atheist, you must know the series of events that happened on the day Heaven and Hell came crashing down.

Coming Soon!
Tommy thought he knew everything about his girlfriend, Lindsey Way. Then, purple cracks appeared, leaking monsters from other worlds into theirs forcing Lindsey to reveal that she’s a Realm Walker and can make any door lead anywhere. The couple becomes intertwined with people connected to the cracks and discover a sinister plot to harness Lindsey powers by a stranded time traveler.

– Coming Soon!
Unbound Dilemmas is an urban fantasy adventure following a librarian as she works in a library where characters come unbound from their books.

Liven up your night with murder! In this murder mystery game, guests take the roles of various cast and crew members celebrating the completion of filming of their movie when the director suddenly dies at the party. However, the paranoid Director hid magical clues revealing hints as to who committed the crime. The scavenger hunt, couples’ rules, and the randomization for the murderer bring unique features to the standard murder mystery game.

Uncovering Oklahoma’s Date Idea Book book was written with all types of couples and dates in mind to show that there is something fun out there for everyone and to help expand the concept of date night beyond the standard “dinner and a movie.” The book series has been discontinued in favor of other projects. The book series had featured various suggestions for a night (or afternoon) out in different parts of Oklahoma, along with pictures and quotes from people about why they think a particular place makes for a great date spot.

We Want Babies Now! by Leslie Keller-Kenton and Dennis Spielman is a children’s style book for adults about a family trying to hurry along the husband and wife’s plans for babies. Couples who have dealt with a family wanting babies will surely enjoy this fun story.