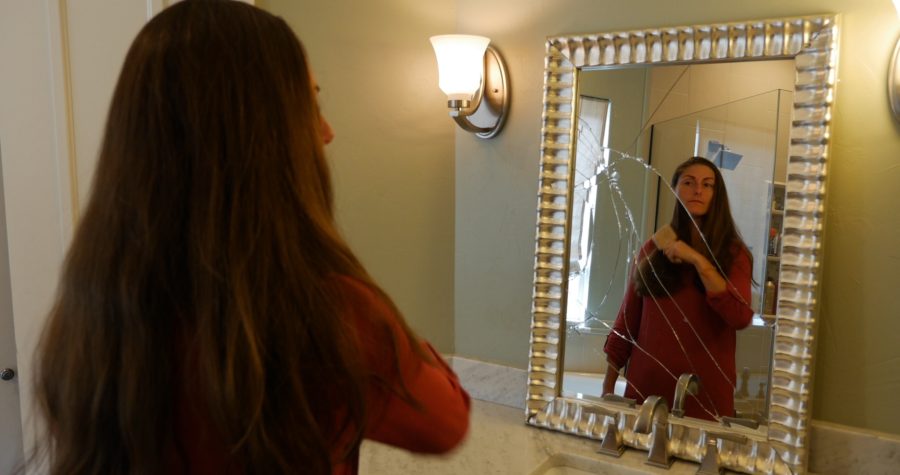 This section highlights episode series, including past and present; mini-series and longer shows.

Quarter Minutes pierces through the multiverse to capture brief glimpses of strange and seemly normal oddities of multiple realities.

The Time Traveling Troupe was an improvised comedy series inspired by Doctor Who following the adventures of The Traveler, staring Raychel Winstead, and her two companions, Travis played by Kyle Brower, and Tiffany played by Jessi Kyle. However, the project has been shelved and being reborn as an original scripted drama. The plan is to make it like Netflix/Amazon original series good.

Uncovering Oklahoma features creative people and places in Oklahoma. The show covers everything from unique stores, great food to eat, places worth visiting, and activities to try. The goal is to show people places they’ve never even heard of before and ultimately make Oklahoma more fun.

Showing that science is for everyone, “Yes! Science!” is science documentary and demonstration series features a rotating roster of women and minority individuals in STEM fields. Videos discuss topics of science, career profiles, and fun experiments. Think of the show as a documentary series that is crossed with TED Talks and Bill Nye.