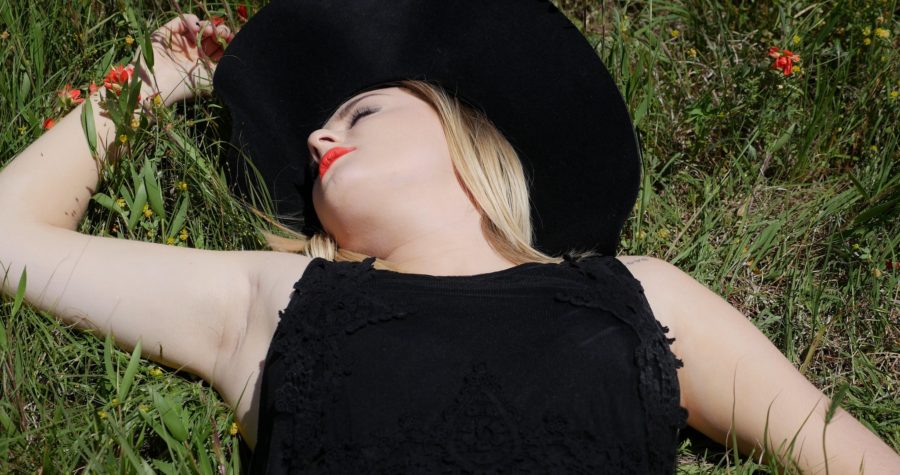 Why do I need a description here? I guess to break things up a bit even though I think the headline is self-explanatory. If not, these are stories that don’t take long to enjoy. They are shorter than a novel hence the name short stories, however, some stories are in comic or video form.

Stories here are sorted in alphabetical order by title. For the latest tales, browse the short stories tag. Although short, videos Quarter Minutes can be found on their own tag or website.

All stories may not be reposted or published without permission.

The Argument at Mercury Theatre

A pair of time travelers meet in the past at the infamous Mercury Theatre and end up getting in an argument about history, unaware people are listening to them.

Five best friends check into the Blue Motel on their way home. However, a thirteen-year-old boy named Mark keeps disturbing the guests on their stay as one by one the friends die.

Jabee encounters a time traveler who shows him a dangerous future he must prevent.

After the initial chaos of a clock tower falling from the sky, it faded into normalcy with only a reporter keeping tabs on it until one morning when its lights went out.

Death of a P.I. is a noir-inspired private investigator story told through the hidden cameras throughout Detective Loman’s office as he takes on a simple blackmail case that leads to something much deadlier.

Ego’s Street Magic Show was an on-going interactive sprite comic series that was started in the SoaH City forums. Follow SoaH City’s Mayor who puts on a street magic where anything could go wrong or awesome. Not even the creator of the series knows what’s going to happen because people keep adding to the story! People have raved such comments as, “for the win,” “I actually lol’d,” and “this topic was great, we need more of these.”

Eternal Mist has a bit of Edgar Allan Poe’s style of spookiness, fear, madness, and mystery – especially from stories like The Tell-Tale Heart and The Raven. Taking place on October 31, 1938 – during the War of the Worlds radio broadcast – a man leaves the city from the alien invasion only to encounter something else.

The mock trailer for the action-spy movie with a library theme, FINAL CHECK-IN, involves a disastrous virus designed by a group of rogue catalogers to crash SIRSI and re-catalog everything—every last book, movie and learning kit—in the Library of Congress system and send the library back to the dark days of the card catalog system.

A jogger is out on a run, paranoid someone is following, only to discover her stalker is herself

Olivia’s dog always seems to bring her exactly what she needs for the moment. Tonight, her dog brought a sword, which she doesn’t own.

A getaway for two sisters soon comes crashing into reality, as one is forced to deal with her mistakes.

The perfect gift: a feast of humans for two vampire lovers with a truly happy ending.

While preparing for game night, an angel crashes in Hades’ library, bringing a mystery.

Three close friends decide to ask their science teacher about a mysterious red cube that nearly leads to interplanetary conflict.

The New Windows at The Last House

Gia is brought back to the end of time by a friend to investigate the new windows at The Last House.

Alexia should’ve been dead as one cannot survive while being chained to a sculpture of the deity the farmers wanted to please.

A programmer’s Saturday morning ritual is interrupted by loud knocking from a soldier in Legionnaire armor with the ancient city of Rome behind him.

The Spiral Staircase in the Woods

During a morning jog, two friends take a detour to explore a mysterious spiral staircase that leads to a trap.

The Stranger in the Dark Suit

The man that has been haunting Tyler’s nightmares for the past several days takes the same bus as him. Inspired by current events from COVID-19.

The nearest beach was thousands of miles away from Jake, but somehow he woke up on one with no knowledge of how he got there and a text from an unknown number that simply said, “Welcome.”

Most of my stories take place in my 16th Pheonix Universe. I’ve tagged stories with reoccurring characters, making it easy to find other stories with that character. If you enjoy my work, become a patron supporter to get early and exclusive content.