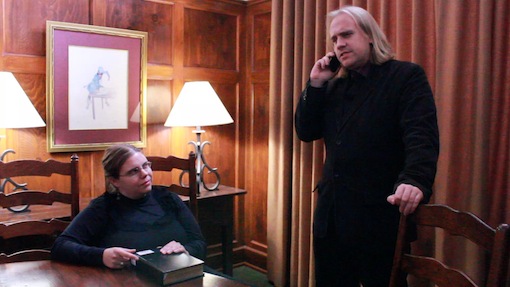 Yesterday was Day 2 of filming for the library action movie trailer. Well, technically Day 3 since the writer/producer, Lessa, solo shot a quick scene of herself falling from ropes in the style of Mission Impossible on Saturday, but I’ll count that as a B-Team day, so there. Day 2! 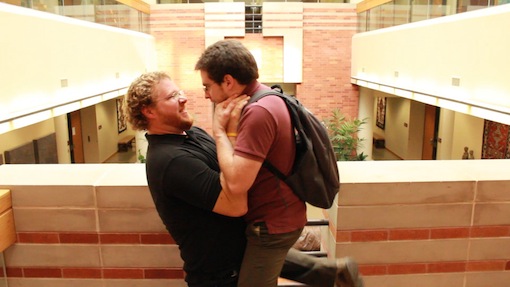 Today’s shooting involved the Foes of the Library and the CIRC team fighting, chasing, and killing each other. Of course, one of the villains was British and they were all dressed in black. Filming went from 3 to 7 p.m. at various locations done guerrilla style. Several of the shots we were like, “Hey, since we’re here, we should do this cool shot.” 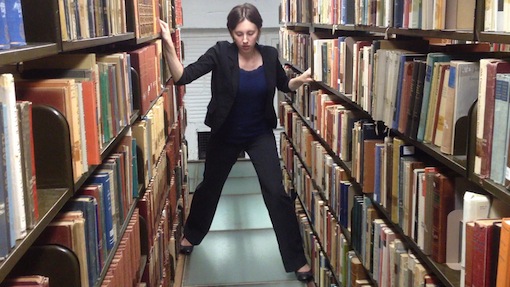 One of the actors commented that was his one of the better shoots he’s been on and I have to agree. We were prepared (I got props for having a spare battery), collaborative, and fun. I realized (although I might’ve known this, but got it reinforced) that collaboration on a movie works best if there is a person in charge and they present a solid idea first and there is such a thing as too much collaboration. For example, instead of saying, “Here’s an elevator…?” say “I have this idea to incorporate the elevator where we do this.” The shooting process goes by faster too. 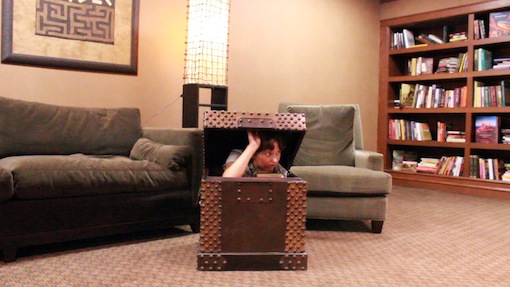 I’m going to edit all of the footage together this week and present a rough cut Sunday. From there, we’ll decide if we need any more footage, but everyone thinks we have enough. Lessa still needs to decide on a title for the movie. After it’s done, we’ll have a watch party and publish it online for everyone to watch. 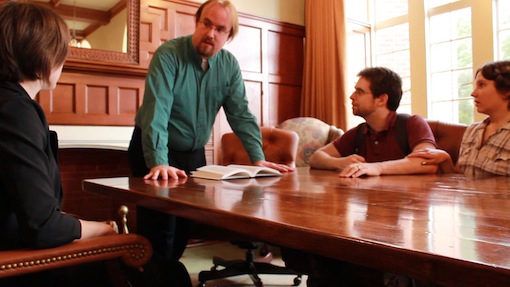 From Lessa Keller-Kenton yesterday: “Huge thanks to everyone who donated their time, equipment and acting ability today for the trailer shoot today! You all ROCK!”

Brand New Game: All the Inheritance