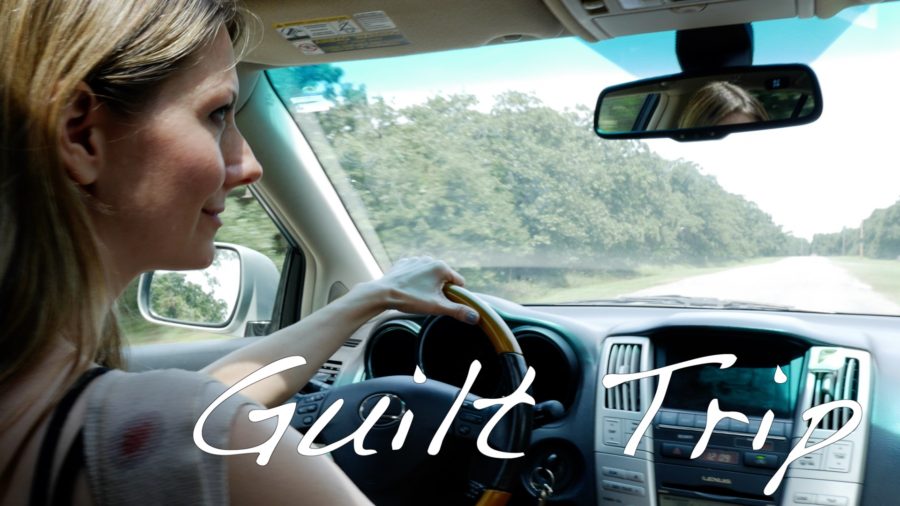 A getaway for two sisters soon comes crashing into reality, as one is forced to deal with her mistakes. Guilt Trip was made for Oklahoma City 48 Hour Film Project with Tiffany Gibson, Kristy Boone, Katie Kochelek, Josh Shriner, Cassondra Darling, and myself as Team Leader. The event described itself as, “a wild and sleepless weekend in which you and a team make a movie – write, shoot, edit and score it – in just 48 hours!”

With the movie done with festivals, I’ve made it public for everyone to watch online. This short contains minor violence, adult language, and mature themes.

I had a great time making this short film. Looking back at it now, there are some aspects I can improve, most of them technical. After the movie was finished, I came up with an idea for a post-credit scene that would leave the story open to flesh it out into a feature-length movie. Not saying I will remake it the future, but I’m not saying I won’t.

I hope you enjoy Guilt Trip!

The New Trail in the Woods – Un-true Stores. True Imaginations.