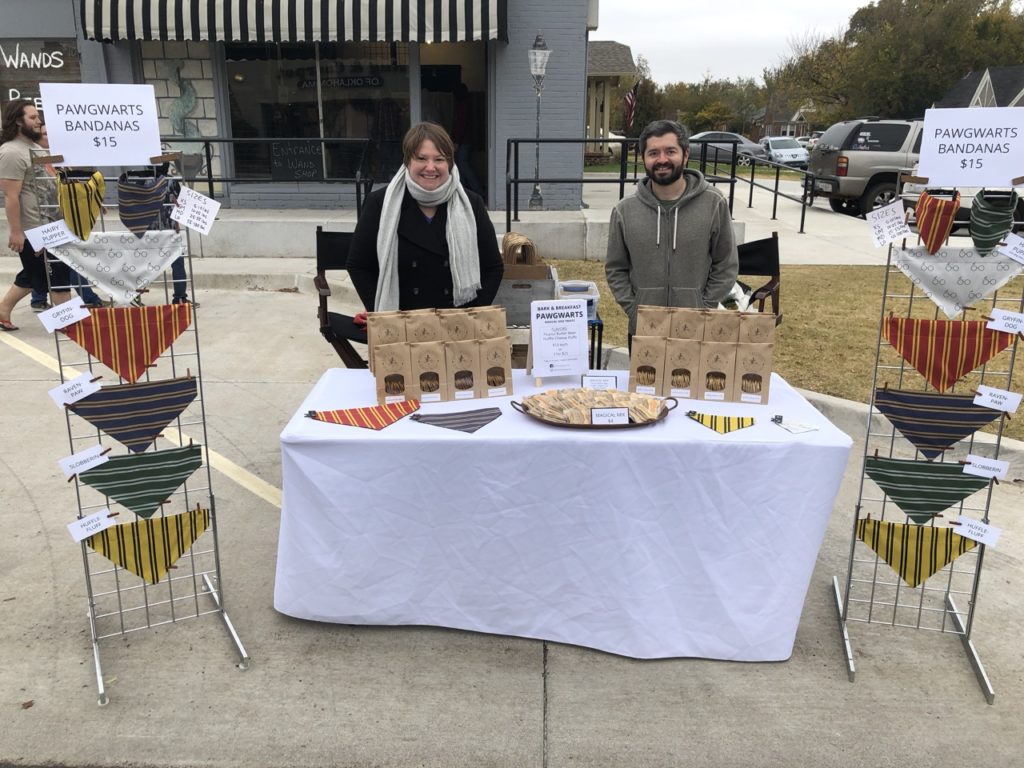 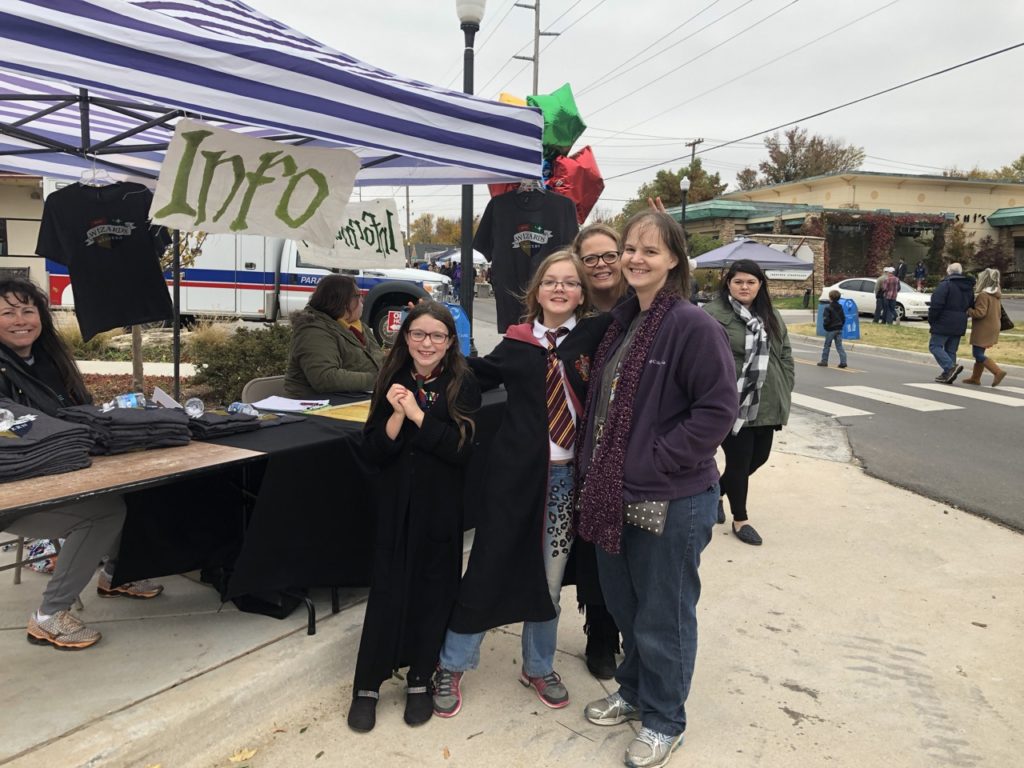 I went to this once a year event on Sunday, November 12, 2017, which was held along the streets of Western Avenue from 39th Street to 44th Street. Last year, festival organizers only planned for about 5,000 people turning up and got over 20,000. They received feedback for improvement and greatly improved things for this year. The second year of this festival not only promised to be fun for all ages but also looked to make a meaningful difference in the community. They had more than 16 non-profits that participated this year and hosted their magical activities. Many of these booths had ‘make-and-take’ craft stations. 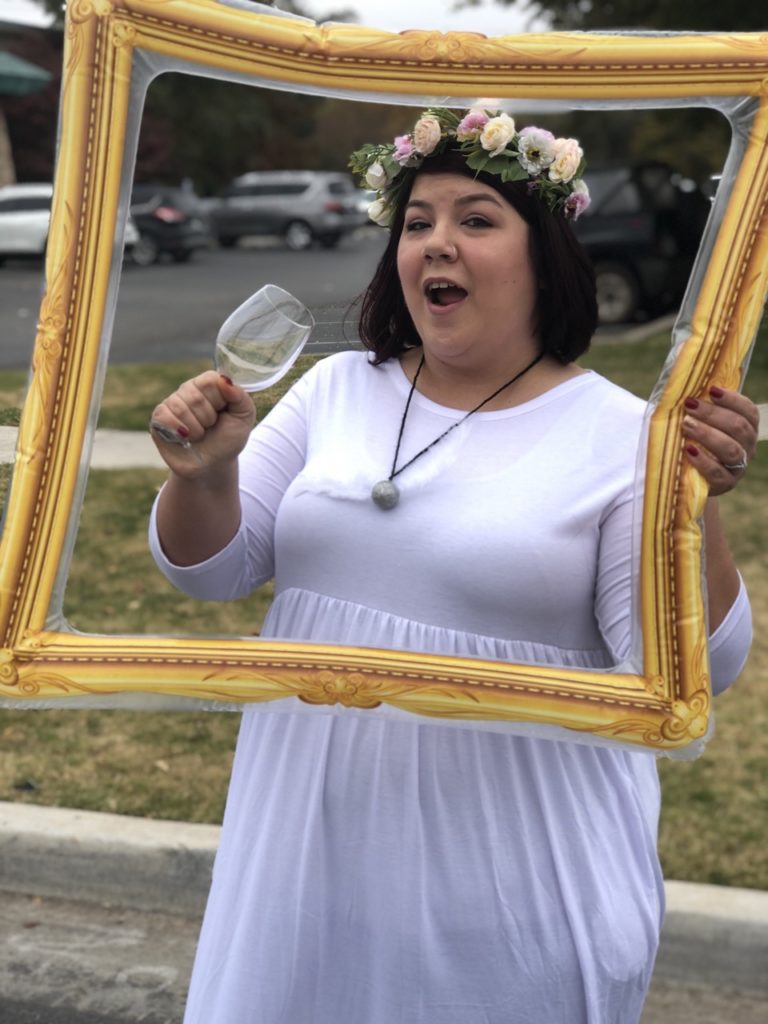 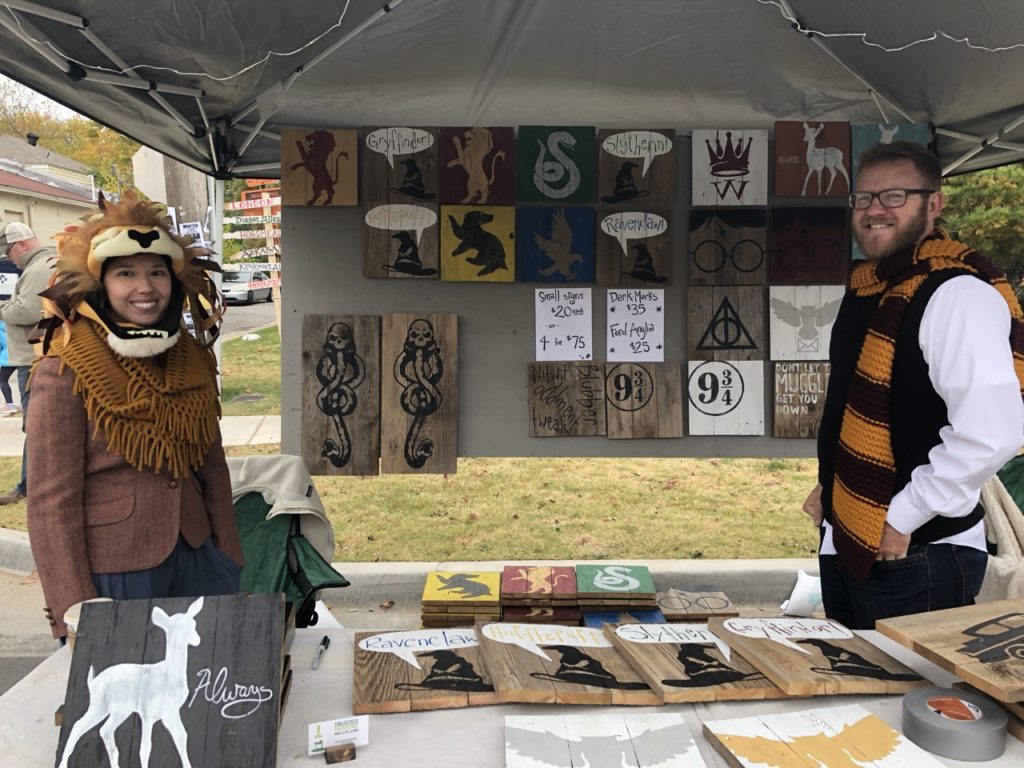 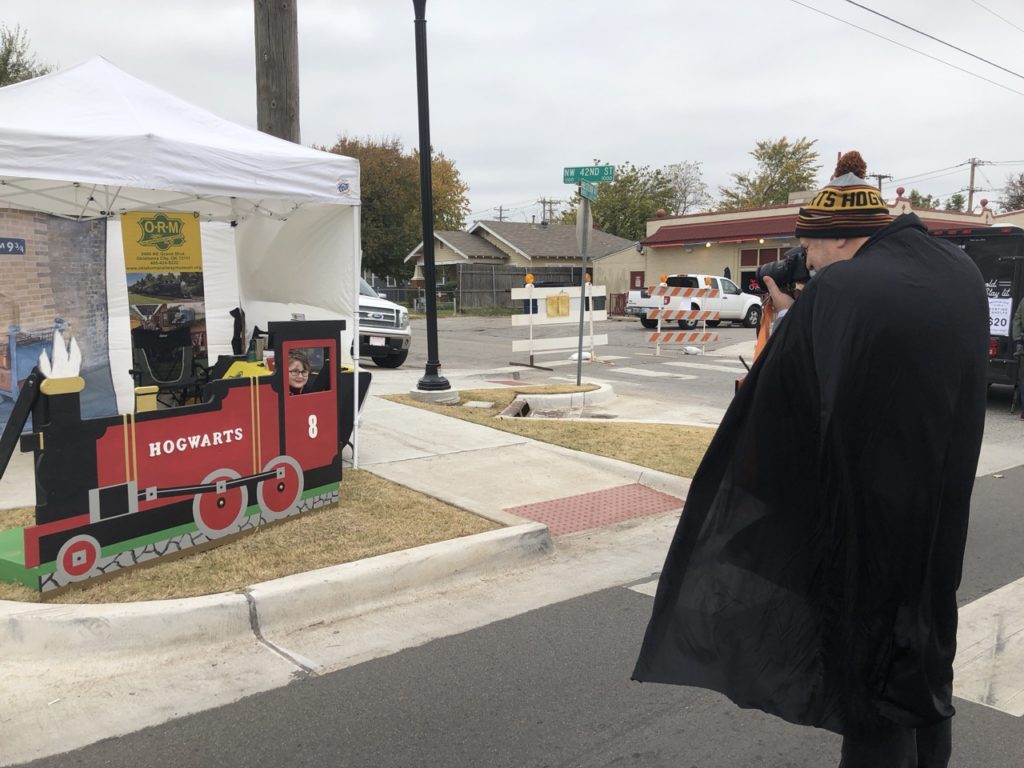 In my vlog, I talked with Aaron and Maddie about what they thought of the festival. I captured a ton of footage, which I’ve included some of it throughout the video. I plan to make a video next year for Uncovering Oklahoma that will feature interviews with event organizers.

Wizards on Western was a magical festival worth visiting for Harry Potter fans. 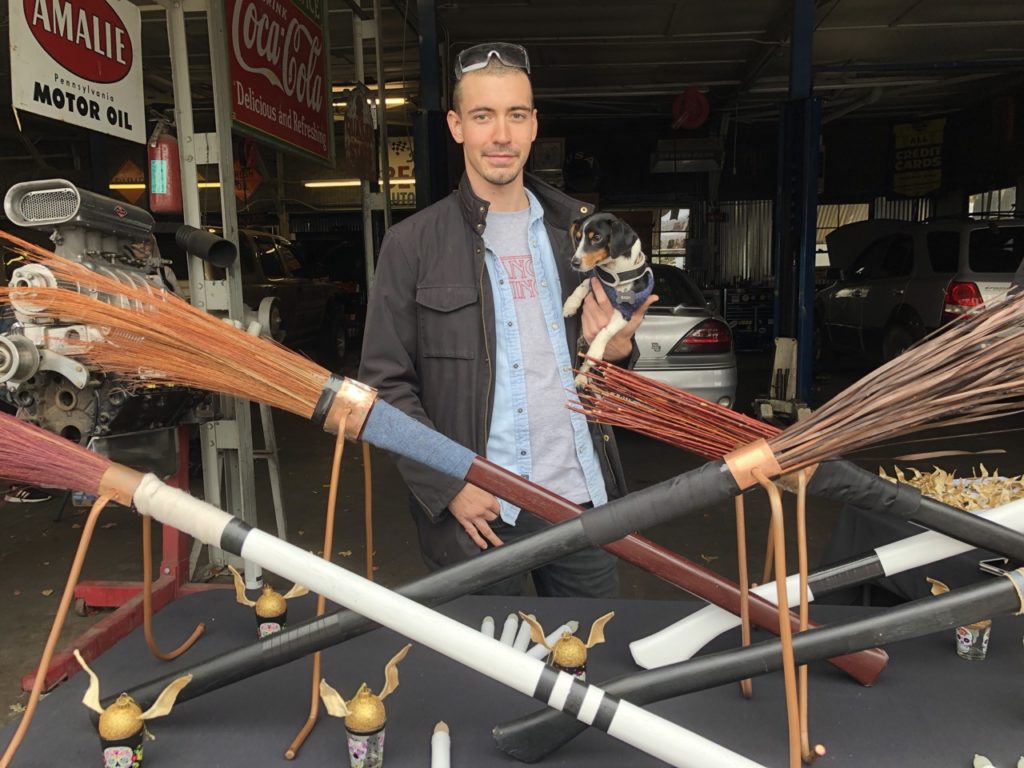 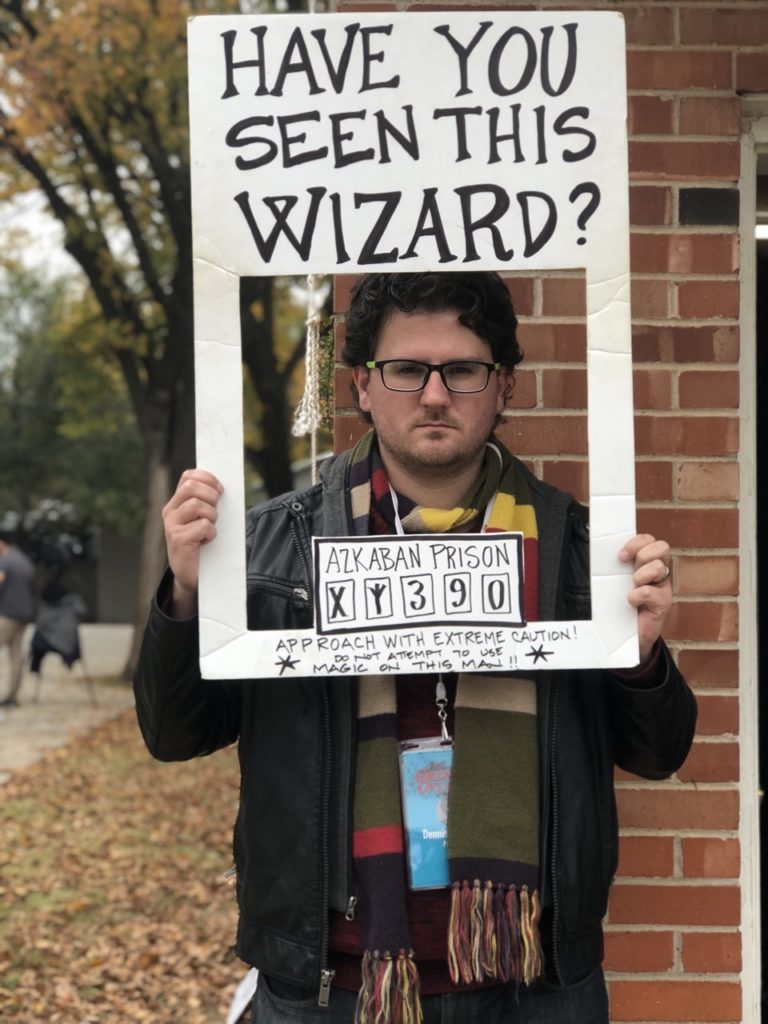