SoonerCon is a nonprofit pop culture, science fiction, fantasy and educational convention that’s been happening in Oklahoma since 1983. Put on by The Future Society of Central Oklahoma, SoonerCon is a collaborative, volunteer-organized effort that brings together fans, creative and academic professionals, artists, authors, musicians, small and large businesses and community members each June in the Oklahoma City metro. The convention draws more than 2,000 attendees and participants. Additionally, charitable giving is a central focus of the convention’s community outreach endeavors, with these contributions from members growing year after year. 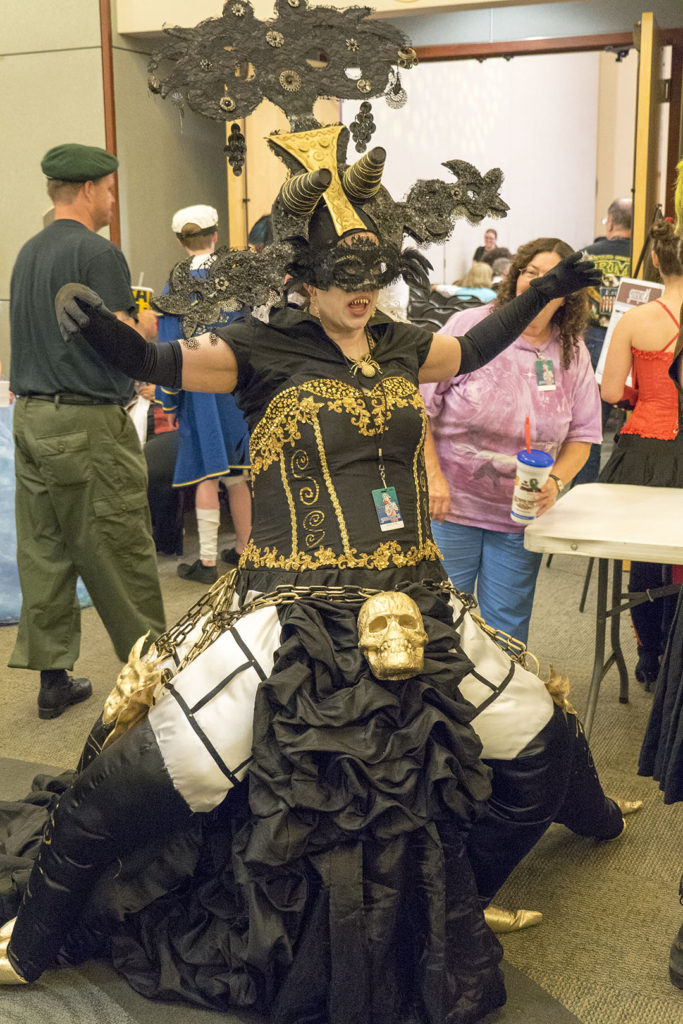 I’m really happy with how well this promo spot turned out. I’ll technically be able to use it again next year, however, I’ve learned that they’re moving to a new location where they’ll double in size. I’m so excited for them! It has felt like they’ve outgrown the space at the Reed Conference Center.

This is the fifth video I’ve published this week! I’ve been editing footage the past three days, which has worked out fine since my car was in the shop. My father-in-law found a great deal on a used transmission for my car and so I had our mechanic put it in. In general, I’ve been having great luck at scrapyards lately. Found a new interior door handle and a display dashboard. The car’s been driving like new! How does this relate to my videos? I’ll feel more comfortable going on long drives, which means I’ll try to work on some stories in the Tulsa area.