Checking Out The Haunted Hotel

“Sam Saxton gathers interviews from people in Downtown Oklahoma City about the famous Skirvin Hotel, where everyone has their own opinion about whether it is haunted. Geoff DeRoot is convinced it hosts numerous ghosts and claims to have a contact with firsthand encounters. As Sam digs for the truth, there seems to be more questions than answers.” 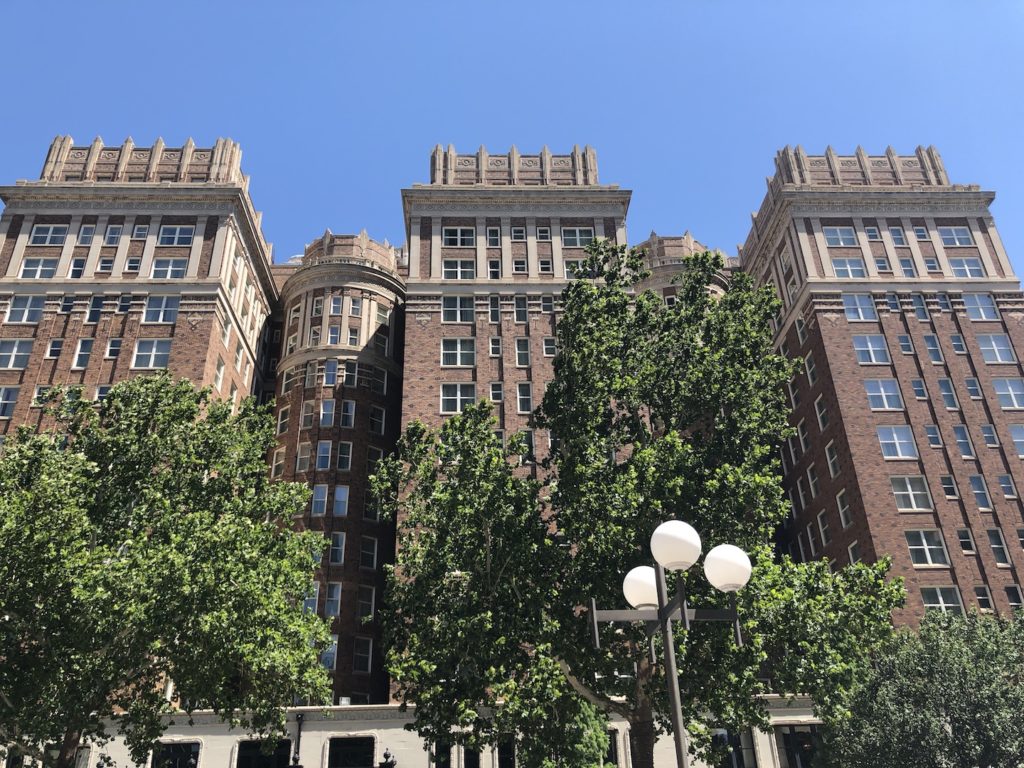 In this episode, Jeff and I got creative in our storytelling about the Skirvin as we couldn’t get anyone from there to speak. Paul did a great job retelling the of the stories Jeff had researched, as Paul retold them in a matter as if they had happened to him as an employee. There are lots of little things I liked about this episode, like the use of phone calls. My goal is to make each episode rather dynamic in a way so they don’t all feel the same, which doesn’t this as a fictional series helps.

Subscribe to new episodes via Apple Podcasts, Google Play, Stitcher, YouTube, or at Tales Unveiled. Episodes are released on the Second and Forth Fridays.