Off Track at the Tower Theatre

“After receiving a distraught voicemail from a patron of the Tower Theatre, Sam and Geoff arrange a tour there. Geoff is particularly interested because of the stories from other local theatres such as the Pollard, Lyric, and Sooner Theatre. When the two arrive, they get a story they weren’t expecting.” 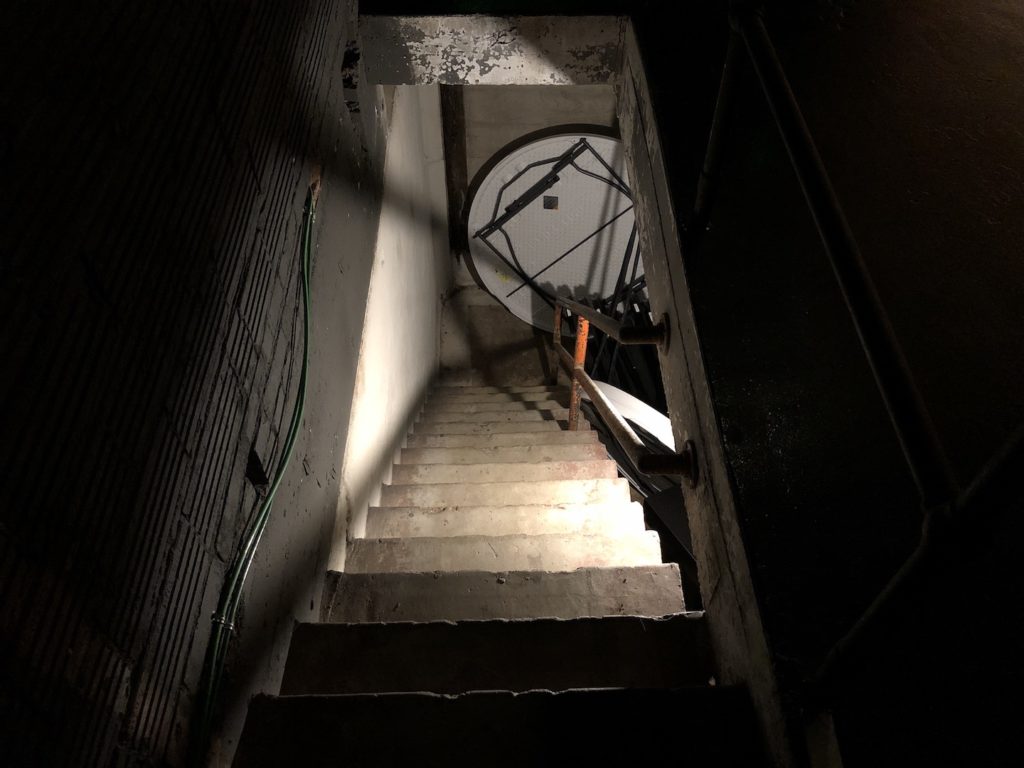 I’m personally enjoying the many shout-outs we’ve been including in the show. In this episode, not only do we discuss the hauntings of other theatres in the beginning, but we also mention The Bunker Club, which is where Aaron really did call me from to leave that voicemail, and we recorded the final scene at Scottie’s Deli, which leads directly into episode four.

Speaking of episode four, how about a title reveal? “Stirring Up the Ghosts at Kendall’s Restaurant” will be out on Friday, August 24th. The first part of the episode features Greg Elwell from I Ate Oklahoma talking about some haunted restaurants. Our chat with Greg has been recorded. We have the interview with Kendall’s scheduled for next week.

Tales Unveiled is a production of The Show Starts Now Studios and is produced by Dennis Spielman. The voice of Sam Saxton is Dennis Spielman. The voice of Professor Geoff DeRoot is Jeff Provine. Voice Mail from Aaron Sounders. Featuring Stephen Tyler as himself. For upcoming events at the Tower Theatre, visit www.TowerTheatreOKC.com. This episode is dedicated to Sarah Atlee, who died heroically saving the planet from a 150-foot monster made out of quilts.

Subscribe to new episodes via Apple Podcasts, Google Play, Stitcher, YouTube, or at Tales Unveiled. Episodes are released on the Second and Forth Fridays.

A Day in Bartlesville