A Paramount Discovery in Film Row

Inspired by a mysterious EVP message, Sam and Geoff visit The Paramount Building in Oklahoma City’s Film Row. As they learn the history and paranormal tales of the district, Sam starts to scratch the surface of Geoff’s past. 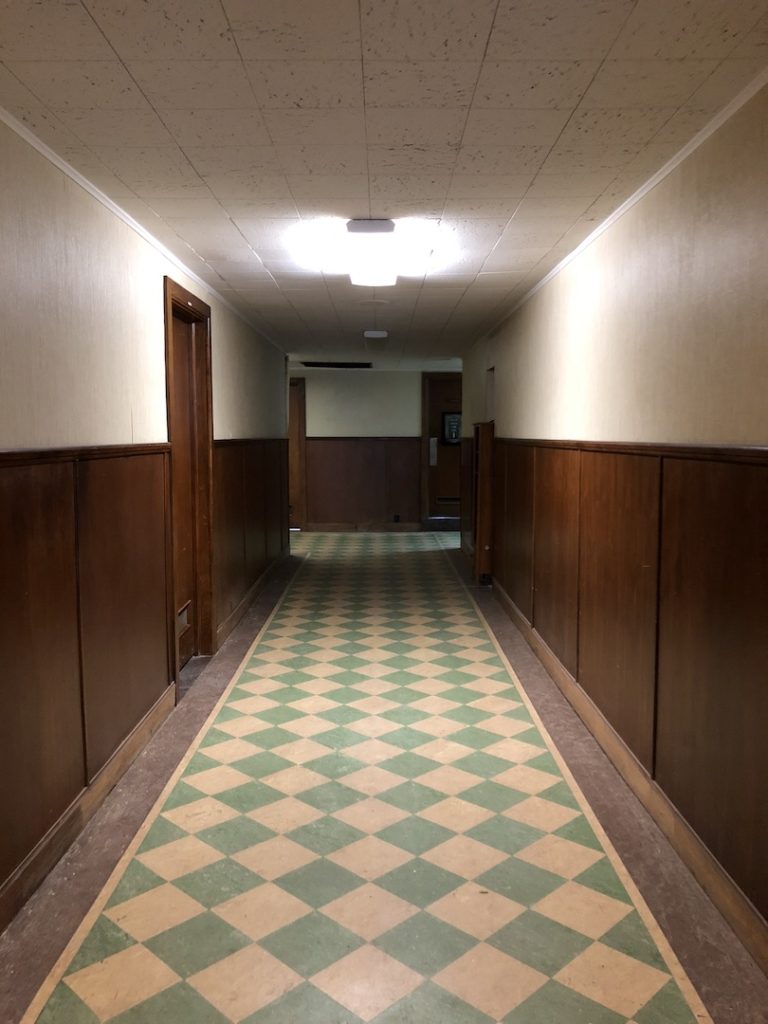 This episode featured four guests, our most yet, for Tales Unveiled. It’s also the longest so far at 37:52. We recorded interviews on Monday and Tuesday, Wednesday I edited, Thursday I did four other projects, and Friday I finished this episode.

The next episode focus on Bricktown, which we recorded yesterday at Bricktown Brewery with Charles Stout. I’m working on getting one more interview for that episode. Be sure to subscribe to new episodes via Apple Podcasts, Google Play, Stitcher, YouTube, or right here.