An Open Door in Bricktown

“Sam and Geoff meet up with Charles Stout, a walking encyclopedia for all things Bricktown Brewery. Stout shares the history of Oklahoma City’s Bricktown district as well as give a tour of a few unexplained things in the restaurant. The professor also reveals to Sam some research he’s been doing on a person of interest.” 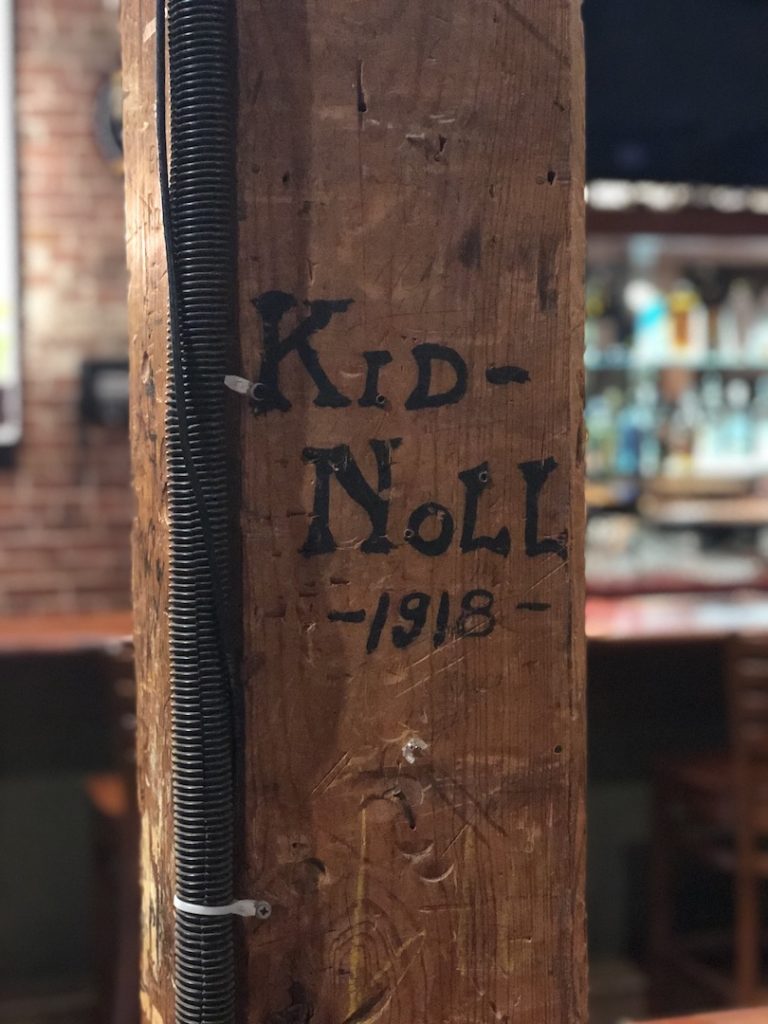 A behind the scenes note, if I remember correctly, it was me who asked if we could see the basement. As I described it in the episode, it was neat. There’s a photo of it above.

On Sunday, September 23, we recorded the next two episodes of Tales Unveiled, which focus on Guthrie, Oklahoma. When we were there, I also recorded that voicemail from Brian used in this episode to help lead into the next storyline. We recorded the Guthrie stuff first before the end conversation between Geoff and Sam. I was able to add a foreboding line too, which I think was funny knowing what happens in the future.

Subscribe to new episodes via Apple Podcasts, Google Play, Spotify, Stitcher, YouTube, or right here if you want behind the scenes notes. Episodes are released on the Second and Forth Fridays.