Yesterday was the start of my work vacation. I had vacation time I had to use up before the end of the year, but I had no plans to travel anywhere for it. So I’ve decided to spend the time working on projects, acting like a successful writer. My time so far has been spent on the 2014 Edition of Uncovering Oklahoma’s Date Idea Book. It’s coming along nicely, once I decided on the layout. Only several pages have been built, but it’s moving along quickly. 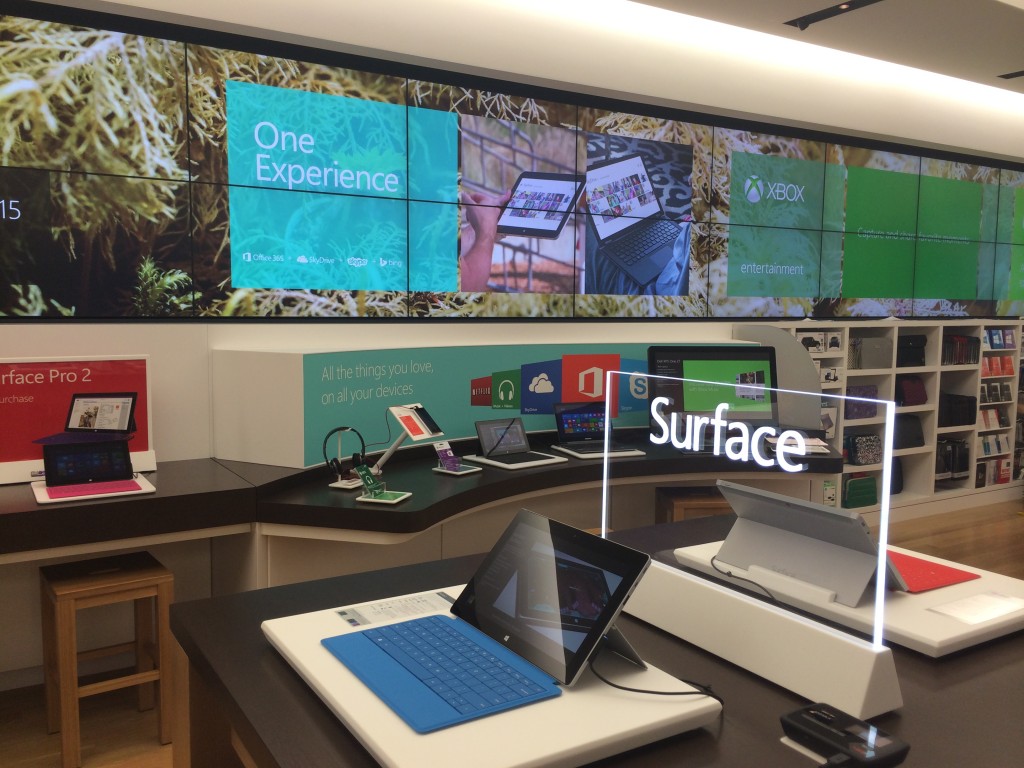 This morning I got to preview the Microsoft Store that will be opening tomorrow in Penn Square Mall. I was invited along with a few other bloggers to the sneak peek. I was honored to be there. The store looks great. The first product that caught my eye was the 3D printer they had in the store. I had never seen one in person. I got introduced to the Surface, which does some pretty cool stuff. I even got to play the XBOX One for a few minutes. The store had demos for Windows phones, Surface tablets, XBOX One, and Windows PCs along with a community space people can use for free for group meetings and parties.

After the Microsoft Store, I roamed around the mall and traveled to several places, taking pictures for the date idea book. Here’s a few of the interesting ones. I’m going to let the pictures do the talking now.

I have many more pictures, however, those are best suited for the date idea book. I’m about to leave to go take more pictures.

Be sure to come to my book signing tomorrow!