For the first time I’m going to Oklahoma City’s deadCENTER Film Festival and I’m getting to go in style with an all-access press pass! For those not in the know, deadCENTER is Oklahoma’s largest film festival, recognized as one of the “Top 20 Coolest Film Festivals in the World” according to MovieMaker magazine. More than 15,000 people attended deadCENTER Film Festival screenings last year. I wrote this Uncovering the 2014 deadCENTER story if you want to know more.

Since this is my first time going to the festival, I thought I would share my before and after thoughts. I will start with the Opening Night festivities, which begin with a rooftop party, open to all pass holders, from 5:30 p.m. to 7:30 p.m. at the Oklahoma City Museum of Art. I’ve been told from Lance McDaniel, executive director for deadCENTER Film Festival, that “It’s the perfect environment for our local and visiting filmmakers to meet deadCENTER supporters and festival goers, and toast the beginning of a crazy, beautiful week.”

What exactly I’m going to see will be planned day by day. (I would go to almost everything if I could.) There are three feature movies I do want to see for sure that I have been keeping tabs on during their production.

First off is teen superhero movie, The Posthuman Project. In my Uncovering Oklahoma interview with Director, Kyle Roberts, he described the movie as “a teen superhero film with the heart of a 80s John Hughes movie and the flare of JJ Abrams. Oh and let’s go ahead and o that on a micro budget!” The effects and the movie itself look great. The song from the trailer, “There’s So Much Energy In Us” by Cloud Cult, is beautiful. Introduced to a new group. Awesome.

Next is Army of Frankensteins. The movie is “a fun and exciting adventure/horror movie about a guy who accidentally ruptures space and time and winds up fighting in the civil war with an army of Frankenstein monsters from parallel universes,” Director/Producer Ryan Bellgardt said in my interview.

From the trailer, the movie seamlessly features an Army of Frankensteins played by one actor. I also always get a kick when I watch a trailer and I recognize one of the locations, like the Crest that used to be across my street. 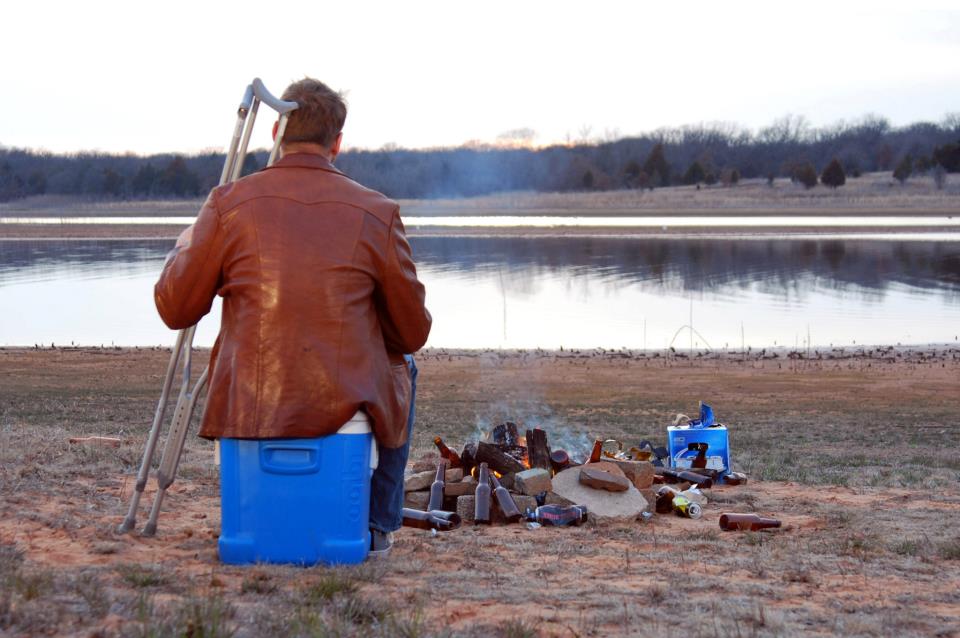 Finally, there’s Rough Cut. It’s a comedy about making movies. Hey, I can relate to that! However, Adam Hampton said in my interview that Rough Cut is more than a comedy and that “it’s an underdog story about chasing your dreams that anyone can relate to in one way or the other.” The screening at deadCENTER is going to be the first episode as Rough Cut will be an episodic series. Best of luck to them.

There are some shorts I’m interested in as well. What I end up seeing and who I interview will all depend on everyone’s schedule.

I am excited! This deadCENTER is going to be a blast and someday I’ll have a movie there.