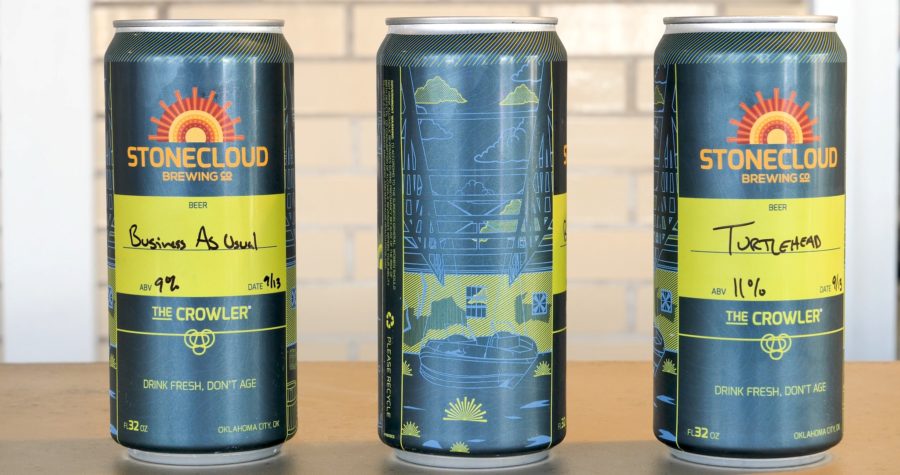 Started by Joel Irby with the goal of bringing bold, progressive, neo-American beer styles to Oklahoma, the Stonecloud Brewing Company has been a brewery nearly a decade in the making. Joel shares his philosophy on crafting beer, the revival of the Sunshine Laundry building, and their story.

I got to attend a media preview of Stonecloud back in July and it’s nice to see them open. One thing that I don’t mention in the video because it’s still in the works is the building will also host a restaurant. I can’t go into details as nothing is official, but it will certainly add to the place. They’re near the 21C Museum Hotel, which I also recommend paying a visit while in the area.

If you want early access to upcoming videos, bonus content, your name in the credits, and help support this series, become one of my supporters on Patreon. For just a $1 a month you get early access to videos, including a preview of my new show, Yes! Science!