In this music session, I visited indie/alternative musician, Sophia Massad, in the Plaza District. In this video, Sophia shares the history of her musical journey, what inspires her, and talks about her newest single, Alone at Night, which she also performs for Uncovering Oklahoma.

I haven’t filmed a music session in ages. Mainly, I had struggled with making the videos look good. By working on Yes! Science! I got better at editing solo interviews without needing b-roll. I’m happy with how well this turned out! If people like it, I’ll be sure to do some more.

“Alone at Night” will be available everywhere on July 6th, 2018. The song is Massad’s second release in the past three months. “Insecurities” released in early May, having been met with such a warm reception, getting articles in multiples magazines, newspapers, blogs, and radio play, Massad’s fan base began to thrive. With “Alone at Night” being fully written and engineered by Sophia Massad herself, there is plenty of excitement for the new single release. There will be a single release party on July 6th at VZD’s with Bowsley and Johnny Manchild and the Poor Bastards. 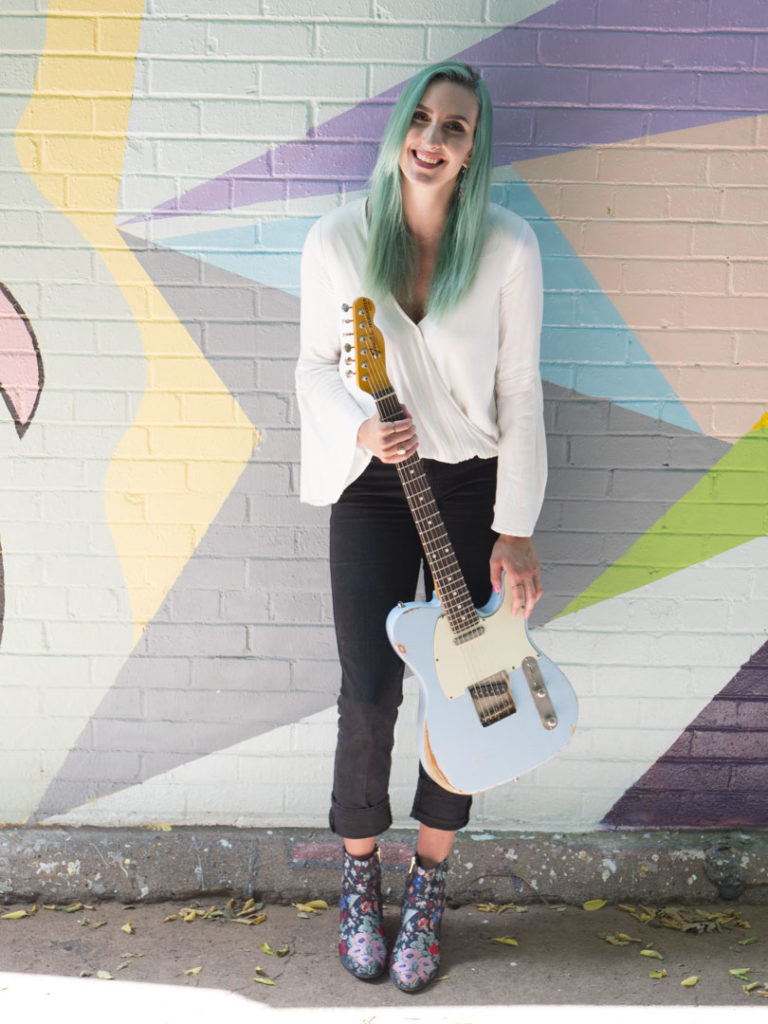 The single features Tristan Todd from Pax on lead guitar, Tyler Sexton with a second guitar part, Chris Anderson on bass, Brock Wilson on drums, and Garrison Brown on the horns, and the song was mixed and mastered by Dustin Ragland. Massad released her first album in 2014, joined The So Help Me’s in 2017, and most recently started this passion project with the mission to create and share her rawest music. Her style, inspired by the Alabama Shakes and Amy Winehouse, is both formidable and poetically honest.

Sophia Massad and her band will be playing at Heard on Hurd in Edmond on July 21st and are preparing to announce tour dates.