The So Help Me’s Rooftop Concert

Live! On the Plaza celebrated 10 years on Friday, July 13, 2018! The So Help Me’s played a special, free rooftop performance on top of the Velvet Monkey Salon to mark the occasion.

Missed the show? I was asked by the band to record it so here you go! I just got the approval from the band to release the video after making some changes.

That July 13th was a busy day. I released the first episode of Tales Unveiled, went to film at CHAOS, and then rushed over to the Plaza District. It was an unusual camera setup for sure. I couldn’t get in front with the limited space. I positioned one camera on a tripod while I roamed from the side and back the best I could with my other GH5. The whole video has an indie recording feel, which fit perfectly with the event. 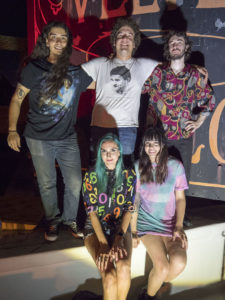 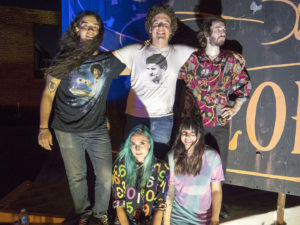 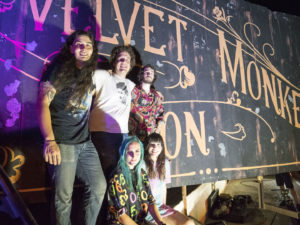 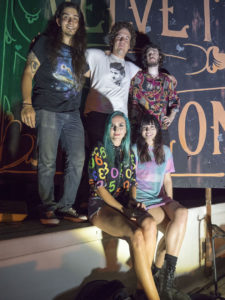 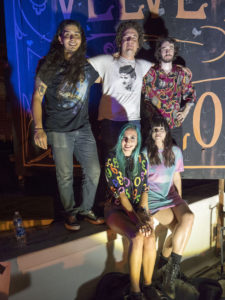 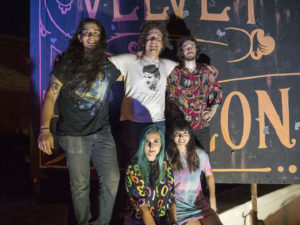