This video was filmed yesterday as part of a media preview event. Besides me with Uncovering Oklahoma, there was only one other news organization from the Oklahoma City area. We had a blast at Gathering Place. There’s so much to see and do there. I think we saw most of it. One of the things I know we didn’t see was the restaurants there as they were still working on them. 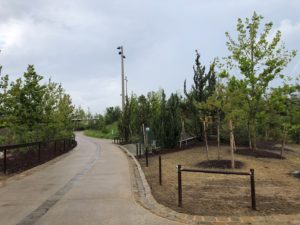 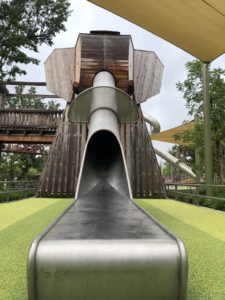 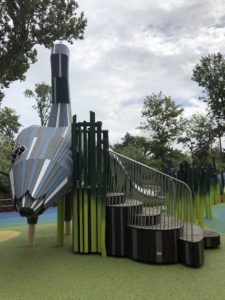 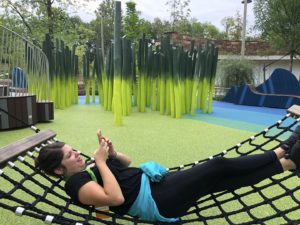 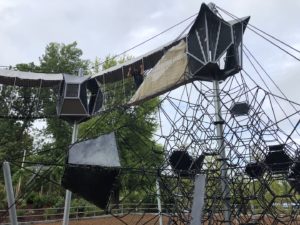 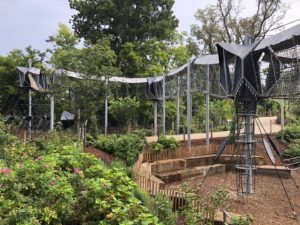 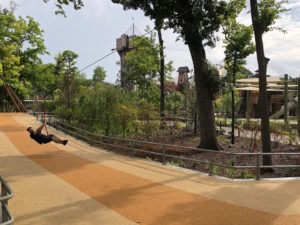 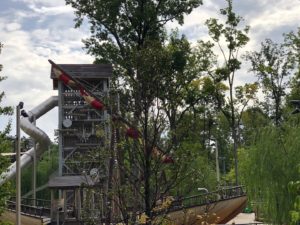 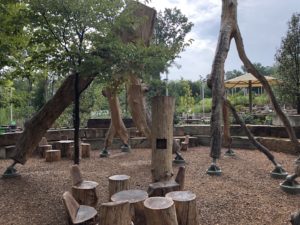 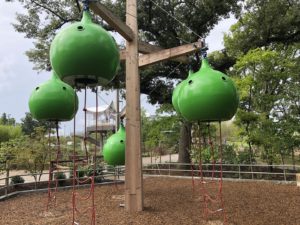 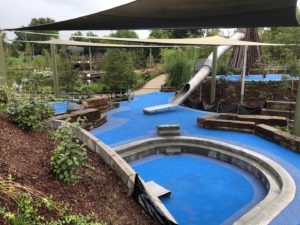 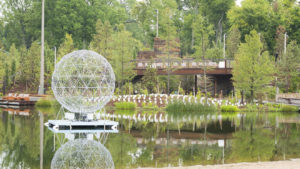 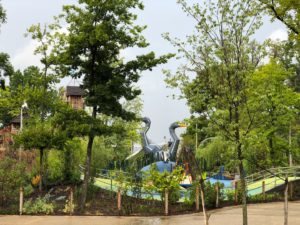 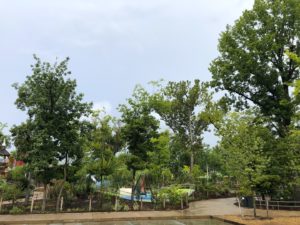 Teaming up with Josh Wright and Cayla Lewis again was great. Josh filmed a vlog from his perspective of Gathering Place. If you want to see more of the park, including what it was like for us to film there, check it out. It’s pretty funny.

While I was in the area, I also did an interview at the Brookside coffeeshop, Shades of Brown. Be on the lookout for that video in a couple of weeks. After I filmed that interview, I made my way home and got back around 6:30. Overall, a great day in Tulsa.

Thank you to my supporters on Patreon who help make this show possible! If you want to see me travel to more places outside of the Oklahoma City area, became a patron.