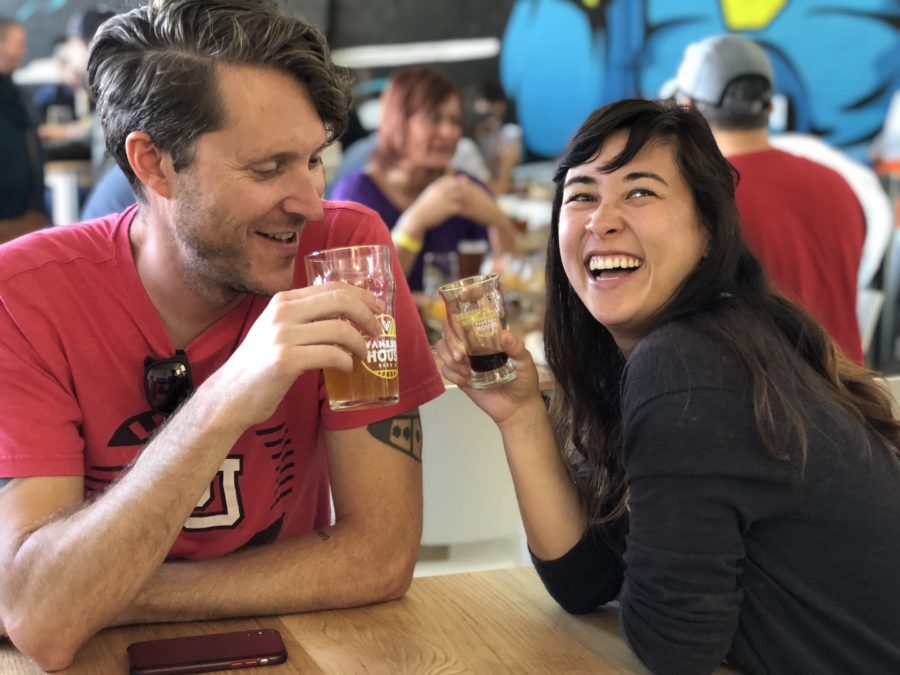 The Vanessa House Beer Company began when five friends were looking for a way to continue to hang out after college. What started as a simple homebrewing session has grown into a full-time business in Oklahoma City’s Automobile Alley district.

For this video, I was able to interview all five co-owners, Zac Smith, Andrew Carrales, Evan Smith, Justin Wright, and Nick White, as well as their first hire, Cody Anderson. With six interviews, it’s still not my record for most people interviewed about a single business. That title belongs to my OKC Improv story with eight interviews.

I filmed next week’s featured video yesterday, which I’ll get to editing on Friday. Then after that, I may take a break from the weekly show to focus on other projects.