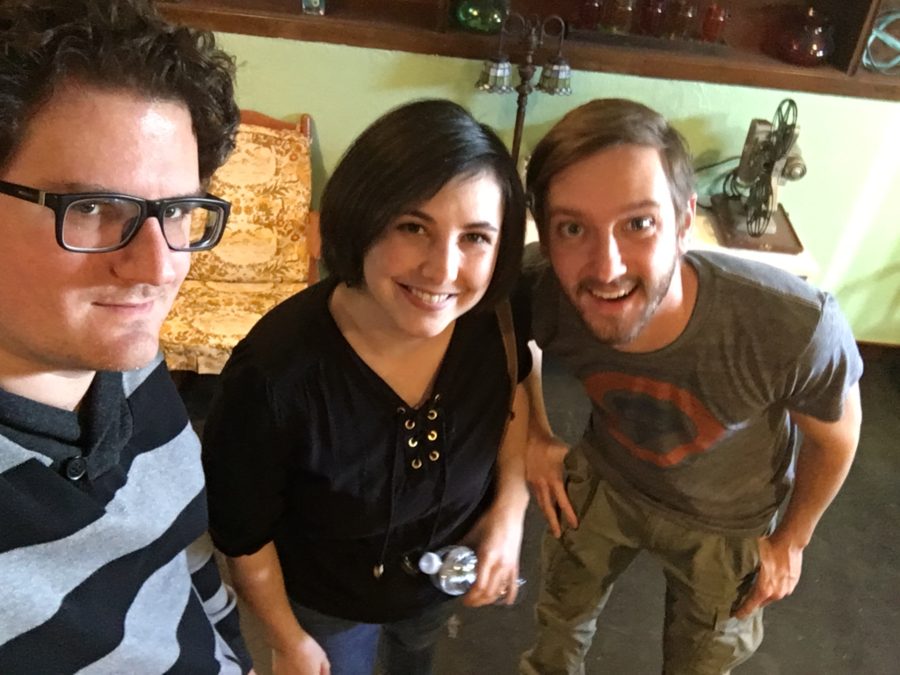 How To Doc Your Mentary (feat. Distict Up!)

Back in November, I was interviewed by Brian and Kelly of the Okie Show Show podcast. The series dives into the finer details of Oklahoma’s film and music industries and now the episode with me has been released! Their description of it:

“Weeeeeeee’re back! With a whole new year and a whole new episode. Kelly and Brian sit down with Dennis Spielman to talk his new documentary “District Up!”, the many glories of Oklahoma, and a blind person gets some interesting descriptions.”

Brain and Kelly are awesome hosts. As with their show’s format, we went in-depth about story structure, camera equipment, and making documentaries. We also played some improv games in which I secretly try to kill Brian. Go check it out!

To wrap this up, here’s one of Prairie Dog Pictures award-winning short films.

Curator Tour of Jeffrey Gibson’s Speak to Me