A Solo Day in OKC

Want to have an adventure in Oklahoma City by yourself without feeling awkward? In this “A Solo Day in OKC” episode of Uncovering Oklahoma, I highlight a full day of activities from morning to night one can enjoy during the winter months. Special guests include Greg Elwell of I Ate Oklahoma, Brett Dickerson of Oklahoma City Free Press, and freelance writer, Heide Brandes, in this packed episode!

The video does clock in at 15-minutes, but there are about a dozen places featured. 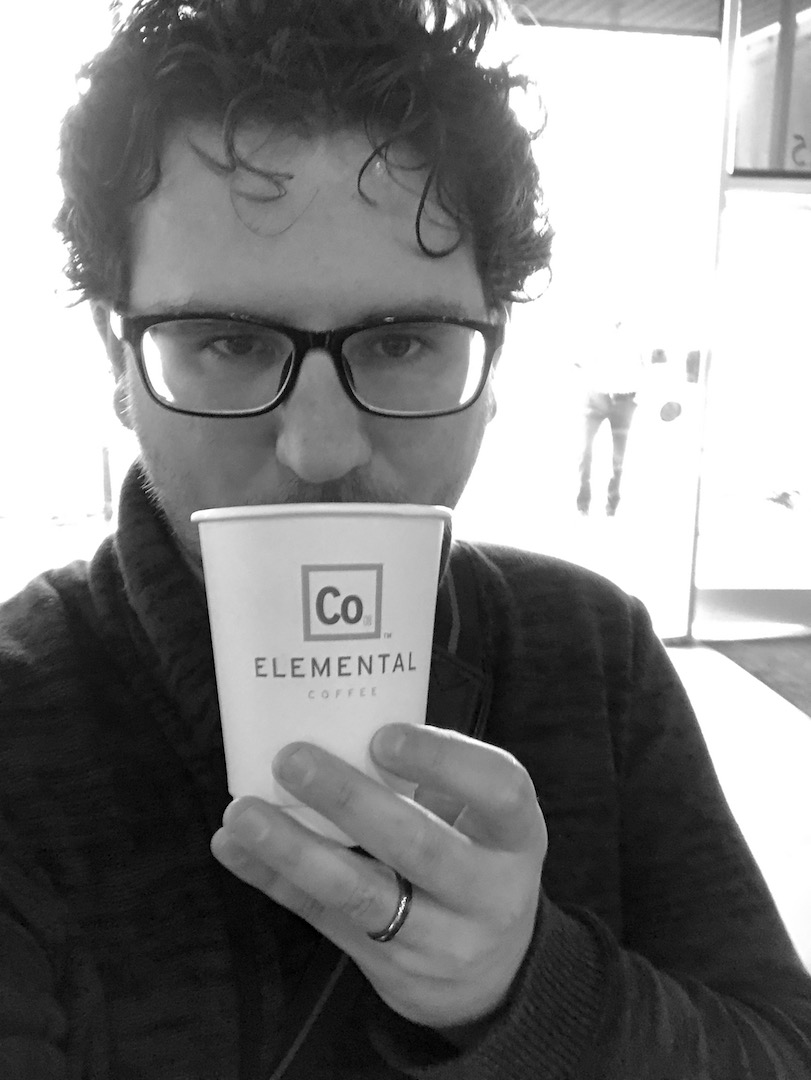 I filmed the majority of this video last Wednesday where I went from one place to the next on the top of every hour from 9 am to 6 pm. The schedule worked rather well, and I was never late to anything. I had 30 minutes to film and 30 minutes to travel. The part with Danielle talking about the lights I did record at an earlier date, and I did a few pick-up shots the next day, which were the art gallery shout-outs and my introduction – shout to Cayla Lewis for filming me! Other than that, this was pretty much done all in one day.

Originally, for the art spaces shout-outs, I was going to do the various mentions. However, on the day of shooting, I decided to let them express themselves because I wanted to make it more about them and less about me, and they know their mission statements best. Everyone was pretty cool with me showing up asking them to say half a sentence without warning.

When I was discussing the idea with some friends, they took to it. If this video does well, which I think it will, I’ll do the same thing for other cities and another one in OKC, but in the Spring/Summer to include outdoor activities.

Greg Elwell wrote a companion article titled, How To Eat Alone, which includes more suggestions on places to eat.

I hope that whatever you do by yourself in Oklahoma City, that you have a great time! If you became a patron, you’ll get early access to future solo day videos and other content. Thank you for watching!