Lazy Circles Brewing is a taproom in Norman that embodies the heart of the community by not only making traditional style beers, but also hosting events such as Beer Yoga and Lazy Runners Brew Crew. In this interview, Stephen Basey and Stephen Swanson talk about the brewery they opened in November 2017. 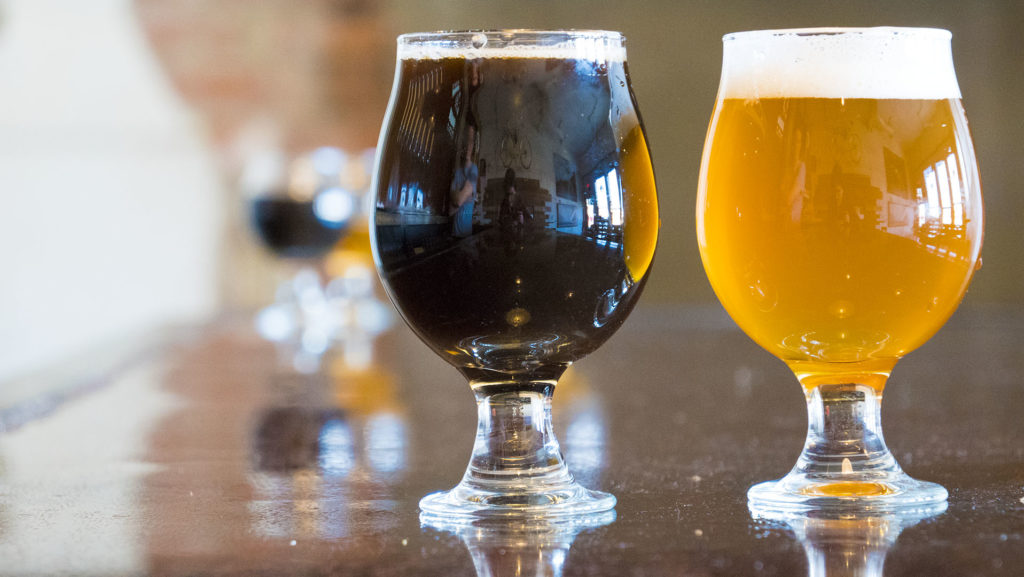 Thanks to my supporters on Patreon! If you became a patron, you’ll get early access to the videos and bonus content. I’m in the process of editing next week’s video, which should be up on there soon. Thank you for watching!