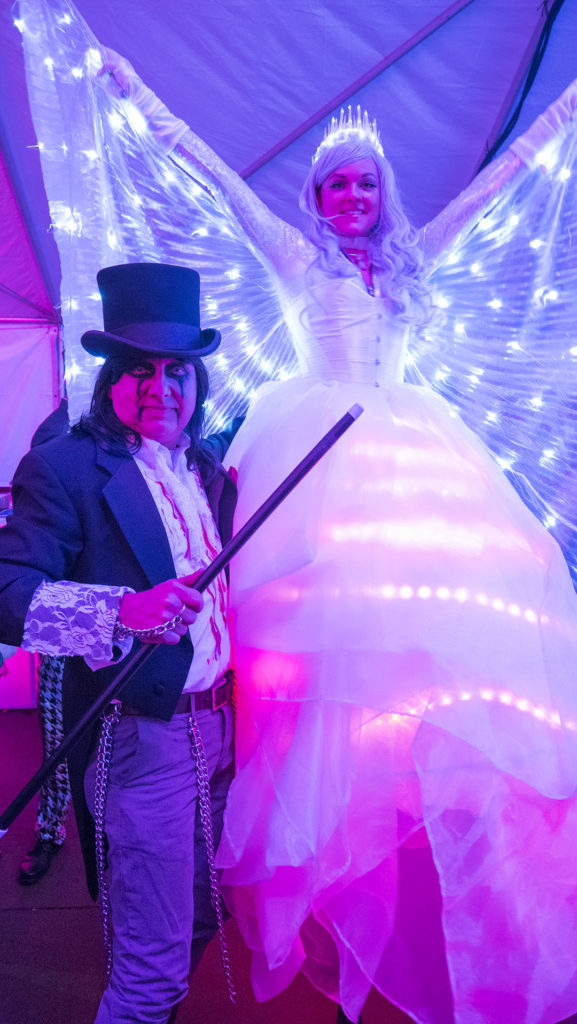 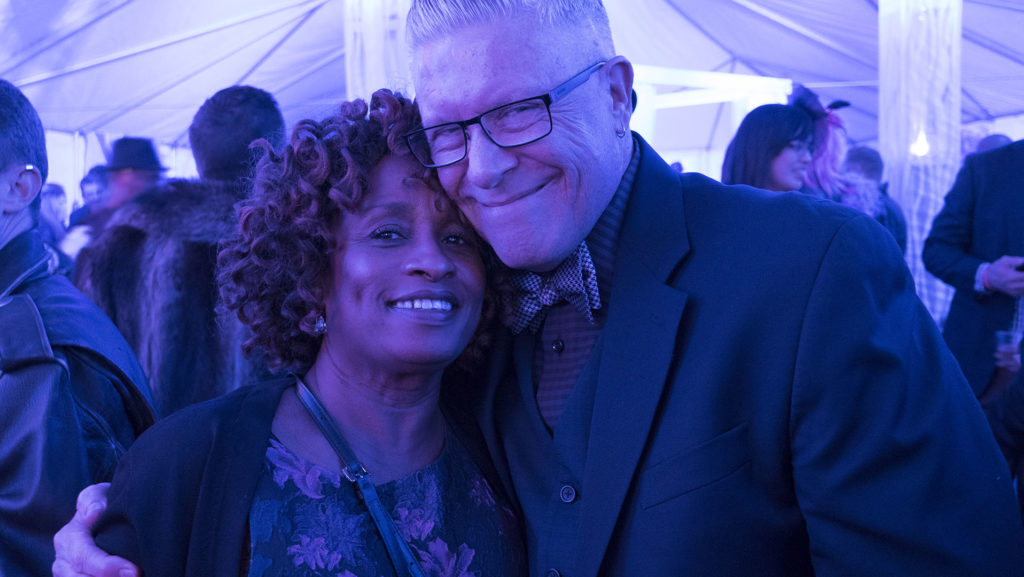 For all of the interviews Katie did at the event, watch the above Glitter Ball 2018 Pink Carpet Interview Collection video.

Support for these videos were provided by Kindt Events.

The Ruins Bar & Grille and The Sanctuary Escape